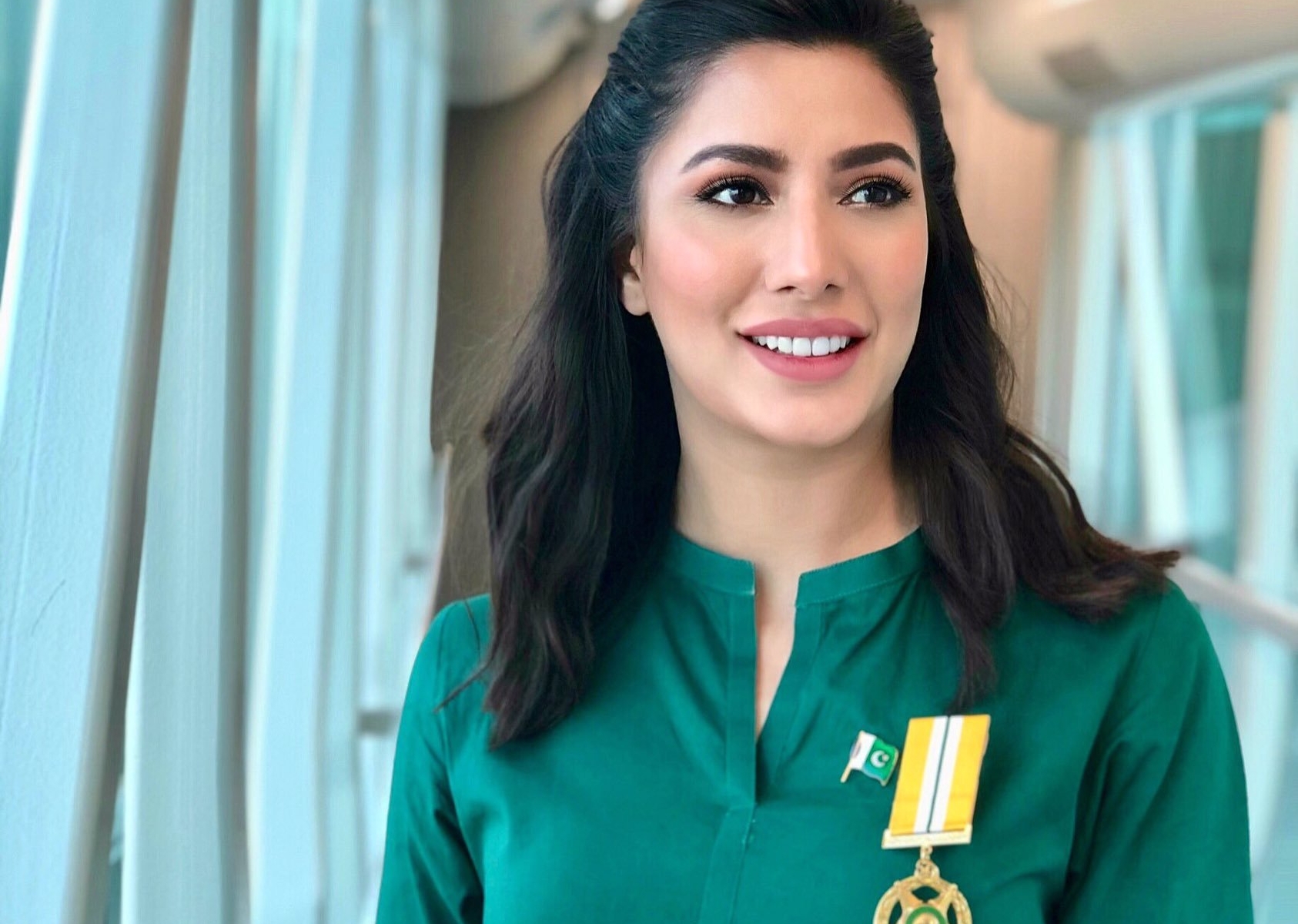 Mehwish Hayat criticized Bollywood for promoting animosity instead of Peace

“We in the film industry, carry a tremendous responsibility. Cinema is a very powerful tool and it can change people’s minds, behaviors and attitudes.

I sincerely believe that Hollywood films and programmes, vilifying my country and portraying us as backward terrorists, has had a profound effect on the psyche of the west. It has greatly influenced what people think of Pakistan,” said Mehwish Hayat.

They have built an image of my country that I certainly don’t recognise…These films, Homeland, Zero Dark Thirty and The Brink combined with others have fueled the rise of Islamophobia,”

“Our neighbors have one of the largest film industries in the world and in a time where they could’ve used the power they yield to bring us together, what do they do? They make countless films showing Pakistanis as villains.

I understand given our history, upbringing and politics of the region, it can be difficult to remain neutral and in being so, can be seen as unpatriotic… They need to decide which is more important – nationalistic fervor or a peaceful future.”

The Load Wedding star added that Bollywood must acknowledge the damage they’ve inflicted: “I’m not even asking for more positive representation but can it just be more balanced? There’s more to us than gun-wielding terrorists and subjugated women. Come on, that’s so cliched, let’s move on from that.”

Well, UNICEF ambassador Priyanka needs to learn from Pakistani superstar Mehwish Hayat how to talk regarding peace and patriotism without supporting the war between two nations.