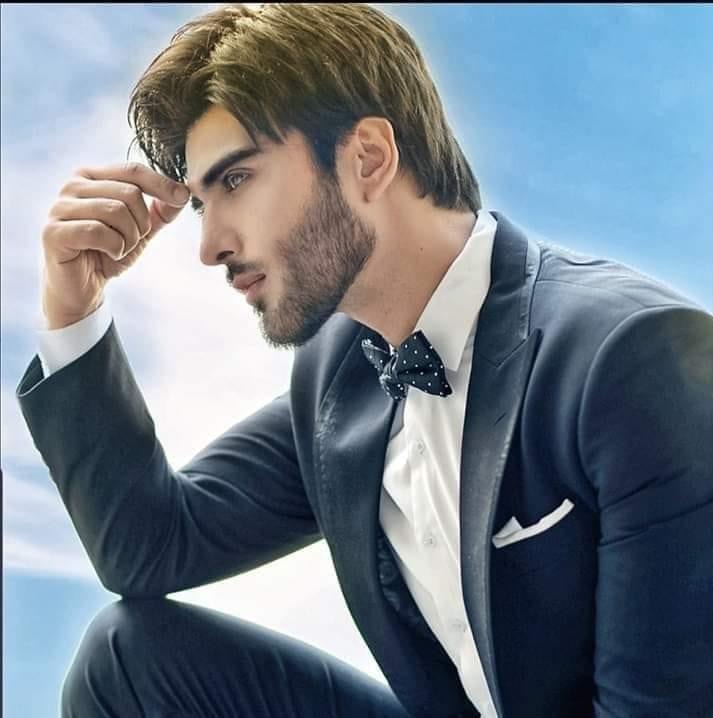 Imran Abbas took the Facebook earlier to slam rumors about him getting married for the fourth time this year. Earlier Imran Abbas named was linked with Alizay Shah, Saboor Ali, recently Ushna Shah and now with Urwa Hussain.

I would like to urge that it’s high time that we take some serious action because it’s getting done to death now… this has gone on too far. He then urged people to unsubscribe from all such YouTube channels that spread misinformation and report all such bloggers and channels.

“Please report all such channels that thrive of spreading misinformation to stop the spread,” said Imran Abbas