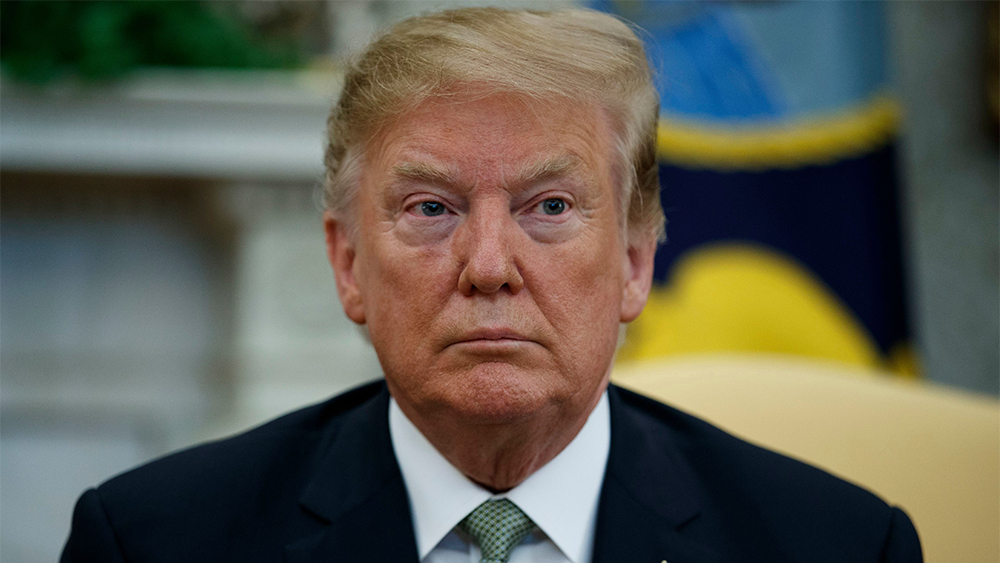 President Donald Trump on Wednesday threatened that Republicans will try to close down social media platforms a day after Twitter, for the first time,  acted against his false tweets, prompting the enraged Republican to double down on unsubstantiated claims and conspiracy theories.

Trump, in a tweet not specifically naming any platforms, said that “Republicans feel that Social Media Platforms totally silence conservative voices. We will strongly regulate, or close them down, before we can ever allow this to happen.”

Twitter tagged two of his tweets in which he claimed that more mail-in voting would lead to what he called a “Rigged Election” this November.

There is no evidence that attempts are being made to rig the election, and under the tweets Twitter posted a link which read: “Get the facts about mail-in ballots.”

For years, Twitter has been accused of ignoring the president’s violation of platform rules with his daily, often hourly barrages of personal insults and inaccurate information sent to more than 80 million followers.

He plunged right back into his narrative that an increase in mail-in ballots — seen in some states as vital for allowing people to avoid crowds during the COVID-19 pandemic — will undermine the election.

“It would be a free for all on cheating, forgery and the theft of Ballots,” wrote Trump, whose reelection campaign has been knocked off track by the coronavirus crisis.

Facebook chief Mark Zuckerberg also waded in to the row, telling Fox News that his social network — still the biggest in the world — has a different policy.

“I just believe strongly that Facebook should not be the arbiter of truth of everything that people say online,” Zuckerberg said in a snippet of the interview posted online Wednesday by Fox

“I think, in general, private companies, especially these platform companies, shouldn’t be in the position of doing that.”

Twitter founder and CEO Jack Dorsey fired back on his own platform Wednesday night, saying that the website’s effort to point out misinformation did not make it an “arbiter of truth.”

“Our intention is to connect the dots of conflicting statements and show the information in dispute so people can judge for themselves,” he tweeted.

He doubled down on the new policy, writing: “Fact check: there is someone ultimately accountable for our actions as a company, and that’s me. Please leave our employees out of this. We’ll continue to point out incorrect or disputed information about elections globally. And we will admit to and own any mistakes we make.”