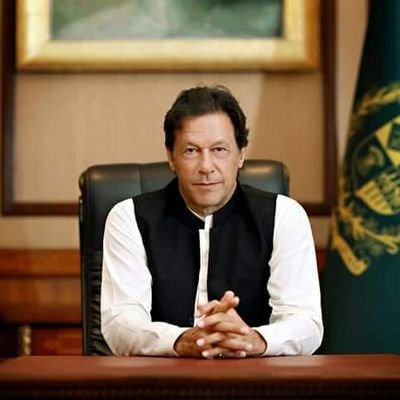 For over two months with a complete blackout of communications, thousands imprisoned, incl entire spectrum of pol leadership plus children, & a growing humanitarian crisis. He added.

Prime Minster Khan also added, In Indian occupied Kashmir hundred thousand Kashmiris have been killed over 30 years fighting for their right to self determination as committed to them by the international community through UNSC resolutions.