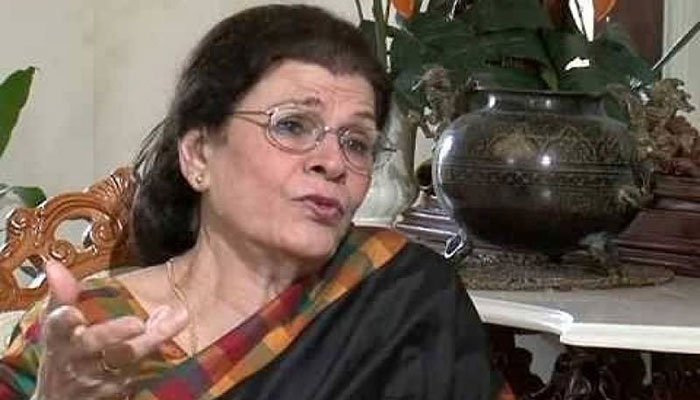 Pakistan veteran actoress Sultana Zafar has passed away at the age of 66 in the US.

According to reports, Sultana Zafar suffered a stroke. She passed away in Dallas, USA where she was running a boutique called Armale Studios.

Many people expressed grief over her death on social media .