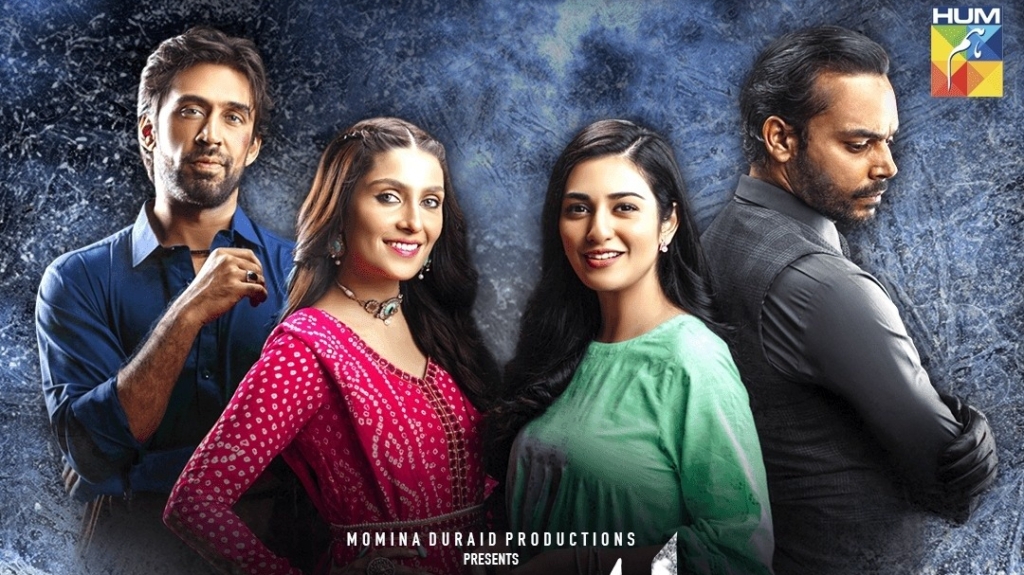 Laapata is a 2021 Hum TV family drama produced by Momina Duraid. Hum TV Drama Laapata is an upcoming drama serial of Hum TV, featuring the very talented Ayeza Khan, Sarah Khan, Ali Rehman Khan, Amna Malik, Rabia Naureen, Asma Abbas, and Goher Rasheed. It seems like the audience who was anxiously waiting for the upcoming Hum tv drama Laapata to get on the air, their wait is almost over now as the teaser of Laapata is out now. Let’s have a look at the teaser.

The Drama story is full of romance, emotions, and entertainment. As you seen in the teaser. This drama is going to be a blockbuster due to its amazing cast and interesting storyline. Let’s have a look at the Pakistani drama Laapata cast

Ayeza Khan recently grabs the attention of all the Pakistanis by playing a super hit drama “Chupke Chupke ”. Her character was so joyful and clumsy. Moreover, the way she executed Meenu’s character was beyond expectations. So the teaser 2 of Laapata also give us some hints like Ayeza again going to play the sort of the same character as Chupke Chupke. Have a look on teaser 2

It is expected to start soon in July 2021. No timing and OST has been announced stay touched with us for more updates…