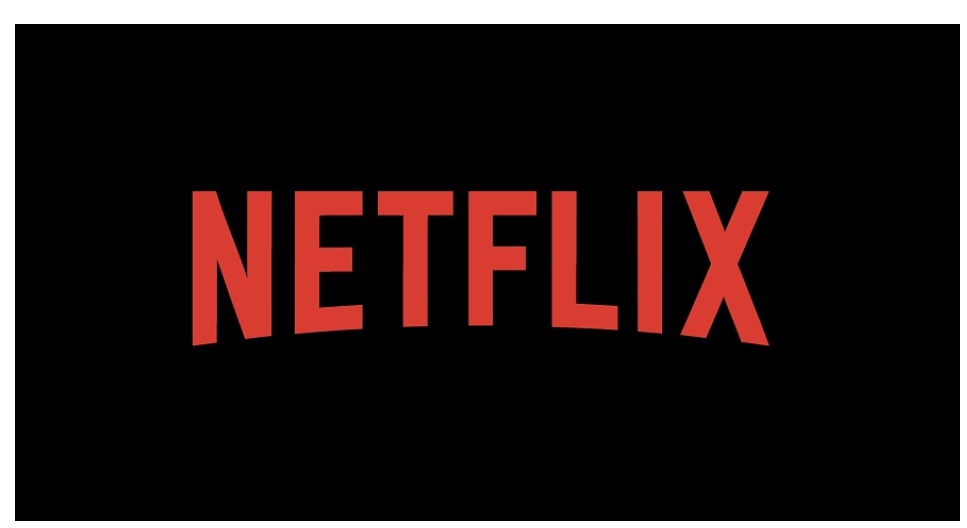 Netflix officials have announced that they are “aware” and “monitoring” users who avoid paying monthly subscriptions through password sharing.

Last week, during the company’s third-quarter earnings interview, Netflix Product Chief Greg Peters said that the company is aware of the users who are involved in sharing passwords and will continue to monitor them.

“We continue to monitor password sharing,” he said. “We’ll continue to look at the situation and we’ll see those consumer-friendly ways to push on the edge of that, but we’ve got no big plans at this point in time in terms of doing something different there.”

According to a report by CNBC, online video streaming companies such as Netflix, Amazon Prime Video, HBO and Hotstar lose millions of dollars due to password sharing. Around 35% of millennials are sharing their credentials with their families and friends, the report revealed.

Netflix officials said that they’re looking for ways to limit IP addresses and user logins to crack down consumers who are involved in password sharing.

Users, however, can breathe a sigh of relief as there is still no plan on how the company plans to eliminate the problem.