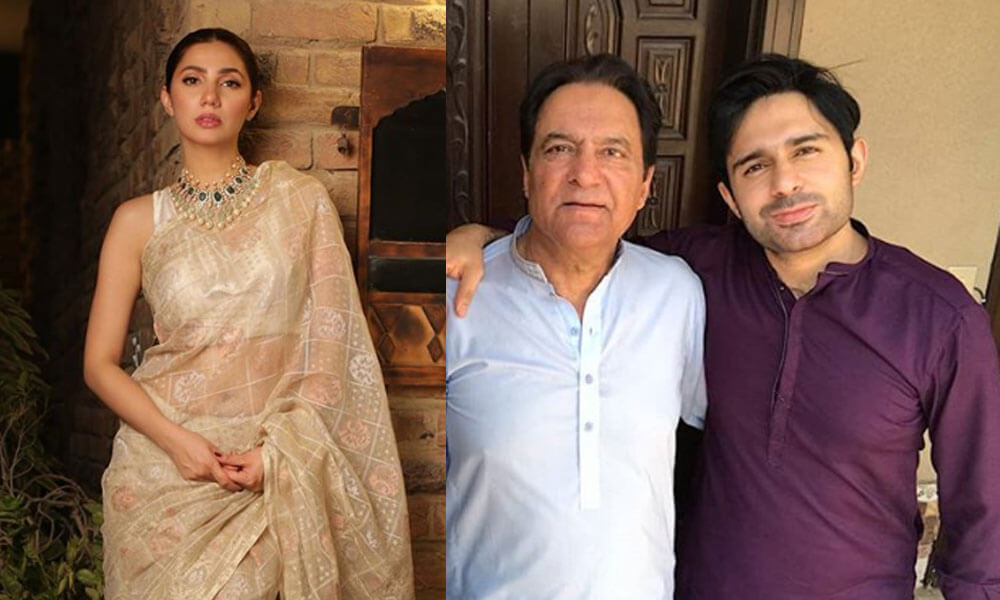 Marwa Hocane who started her career 7 or 8 years back talked so recklessly about the actor who worked in this industry more than 4 decades. She tweet,
“Taking a dig at the biggest name of your country makes you as small as it gets. Disrespectful remarks in the garb of opinions need to STOP. Hope the two mins of fame were worth it. Mahira works extremely hard to be where she is. It’s not easy So Proud of you my Maira Khan”

Well, Miss HOCANE, He is “Firdaus Jammal”, He does not need “2 mints fame”. We all know who took cheap publicity with tweets.

Sir Firdous’s son took to twitter and answered in his defense. He lashed out on everybody who labeled his father as a chauvinist and ignored the fact that he praised sania saeed and Mehwish hayat in the same interview.

Hamza Firdous tweets,
“He has given 45 years of sweat and blood to this industry. And that too without social media and only pure hard work. Whereas today, many require branding and marketing, surgeries to stay top-notch. This person doesn’t need to hold grudges! His work has proven him”

He also tweeted,
“I said in the same show that Mahira khan has represented us internationally and she is a big name and”I’m thankful that keh woh Humari industry mein hain”. I and my dad have different opinions so what? Should we use the difference of opinion to address personal grudges? “

There is no Doubt that Mariah Khan is Current Pakistani Superstar but Firdous jamal is Living Legend of Pakistani Entertainment industry .