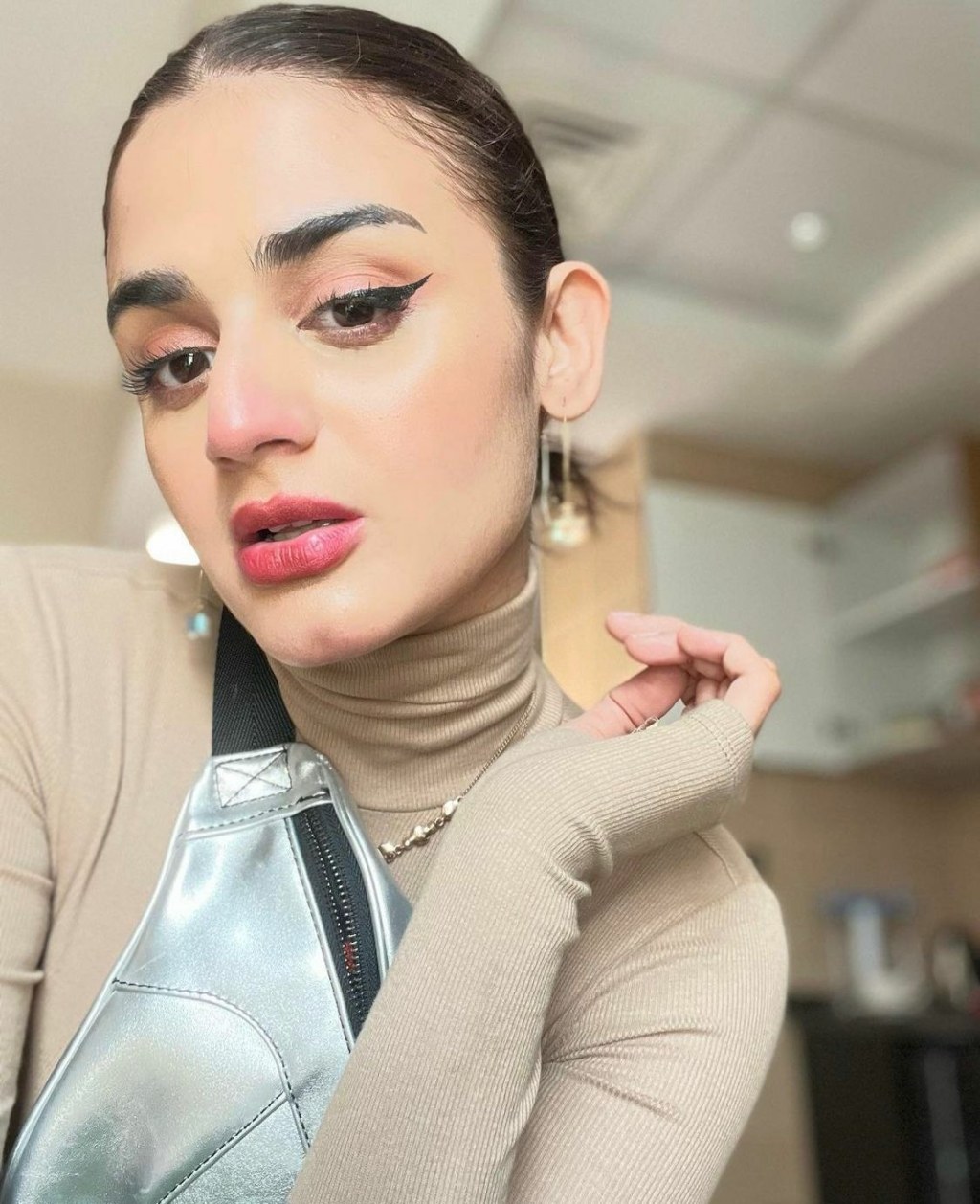 Hira Mani is known for her blunt comments and from time to time grabs the limelight, but this time she landed in a hot water by commenting on a sensitive case that is related to child marriage and kidnapping.

On April 16, Dua a 14 years old girl went missing from her house in Karachi and was later recovered from Lahore where she was allegedly forced into marriage with Zaheer Abbas. The DNA test confirmed she could not have been old enough to consent to marriage. Sindh Police have now announced Zaheer was involved in the “abduction” of Dua Zehra” and everyone has their eyes on the topic, and waiting for justice to be served.

On Monday, Hira Mani took to her Instagram stories with her insensitive take on the situation. “I want Dua Zehra and Zaheer to never separate. I am sure Allah will listen to my prayer.”

This insensitive comment flashed a fuss on Twitter as social media users started slamming Hira for her apparent incapacity to understand the sensitivity of the case.

In response to the criticism, Hira posted another note stating, “I’m not politically right but emotionally correct. That’s why I am Hira Mani.”

But when she realized the mistake she made and see the anger growing against her on social media, she took her account on social media and uploaded an apology video.

In the video, Hira said: Because she was on holiday in Dubai that is why she was not aware of this ongoing case of Dua Zehra and Zaheer, as she watched some video clips and commented on this issue without any further inquiry. She further added there is no harm in accepting her mistake and apologizing.

But still, people think she doing all this just for gaining more attention for herself, as a celebrity she has to be wise when choosing her words. Well, we think peoples needs to accept her apology and stop trolling her.

What do you have to say about this flick between Hira Mani and the people?