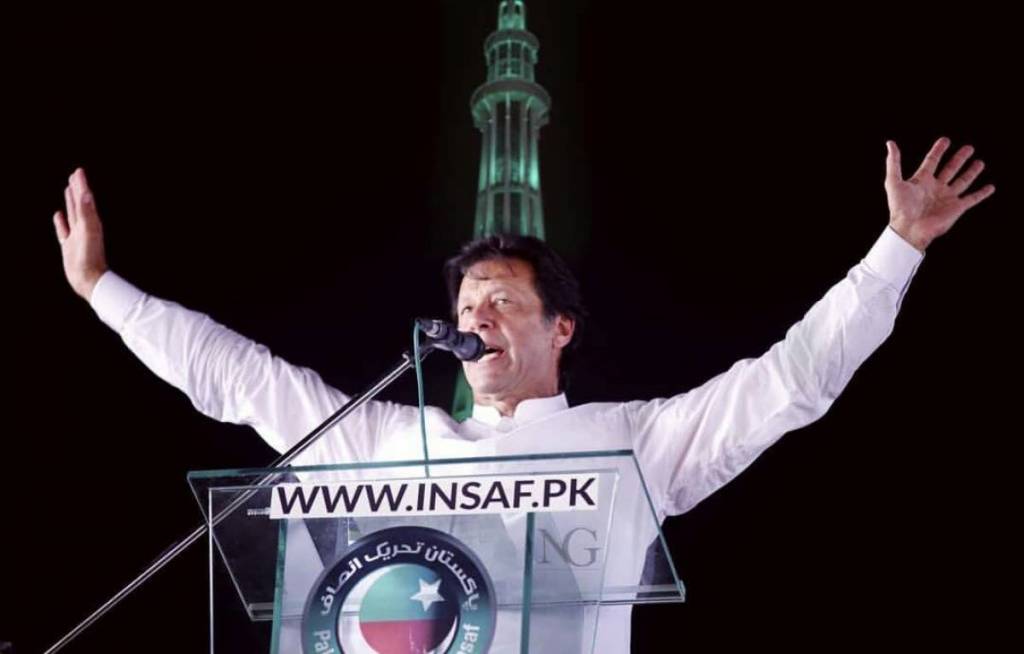 The meeting has been summoned at Bani Gala in Islamabad and the party chairman has directed central and provincial party leaders to attend the meeting in person.

Dr. Yasmin Rashid, Hammad Azhar, Mehmood ur Rashid, Sibtain Khan, and Jamshed Iqbal Cheema have been directed to attend the meeting where matters related to the results of by-elections in Punjab and the future of the next setup in the province would be decided.

The meeting would also mull over the use of state machinery and rigging incidents besides the top party leadership would also give suggestions during the core committee meeting.

“I want to first thank our PTI workers [and] voters of Punjab for defeating not just [PML-N] candidates but the entire state machinery, [especially] harassment by police and a totally biased [Election Commission of Pakistan],” Imran Khan wrote on Twitter.