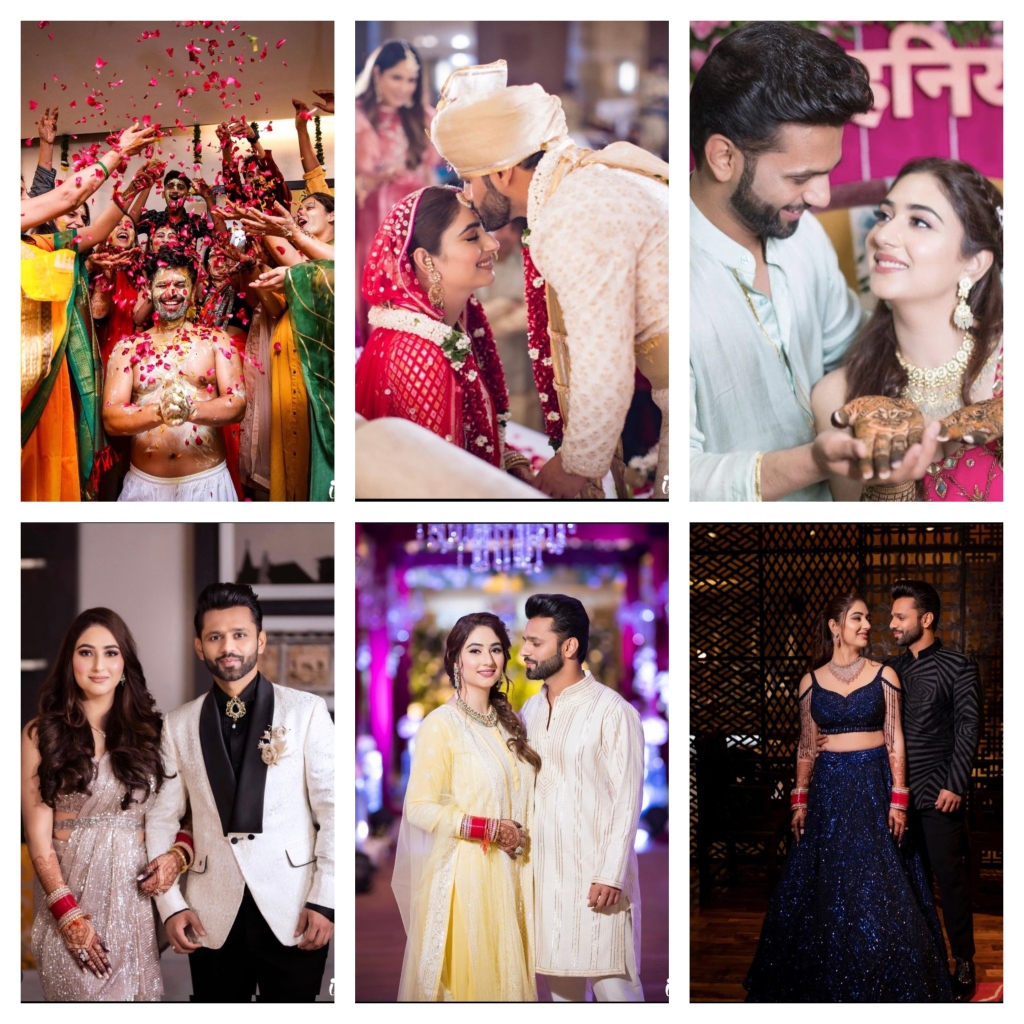 Rahul Vaidya and Disha Parmar tied the knot on July 16 in the presence of their families and friends. Their wedding goes viral on Social Media as both the celebrities are famous. Recently we see Rahul in Khatro k Khilaadhi 11 which is india’s one of the most famous shows. Rahul and Disha married five months after Disha accepted Rahul’s wedding proposal. Rahul was also a contestant of Bigg Boss 14 when he realized his love for Disha. He expressed his love for Disha on national television and hoped to hear about her response from the makers since he was inside the Bigg Boss house. However, Disha publicly responded to his proposal only months later, when she appeared on a special Valentine’s Day episode. and they tied the knot. Many celebrities show their presence at the wedding.