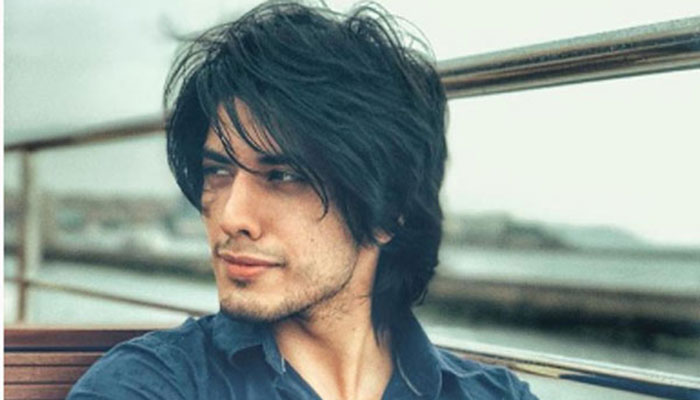 “The superstar is born”

Pakistani youth Heartthrob Danyal Zafar is winning the audience’s heart with his marvelous acting skills, looks, and charisma. There is no dilemma that he is a complete package of talent, good appearance, in short, he is hero material.

Watching Danyal Zafar on TV reminds me a lot of Ali Zafar which is something I’m enjoying. He is as talented as his brother Ali Zafar. Danyal Zafar is following in the footsteps of his older brother, Ali Zafar, and trying to build his name in the world of music and acting.

Here is all about Danyal Zafar you want to know.

But due to India-Pakistan tension that movie never happened. Danyal Zafar climbed into the limelight after his song “Muntazir” with Momina Mustehsin released in Coke Studio Season 10. Currently, people are loving his acing in Hum Tv’s special Ramadan series Tana Bana.