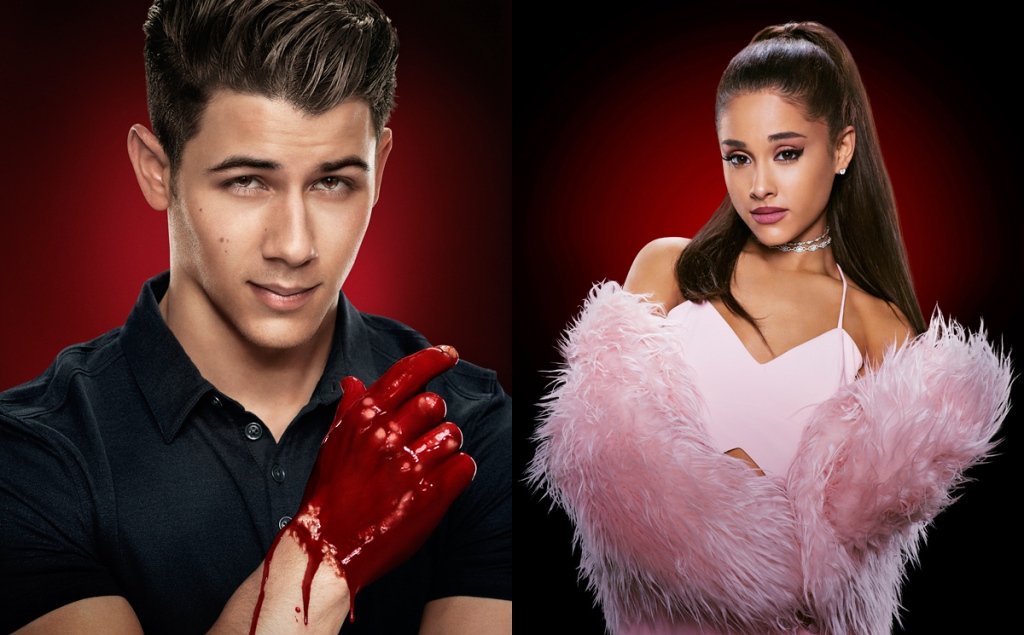 Grammy-winning singer Ariana Grande revealed on Twitter that she will be taking Nick’s place among the panellists for the 2021 fall instalment of the NBC hit show.

Ariana Grande broke the news on her Twitter on Tuesday with a picture of herself atop a judge’s chair saying, “Surprise!!! I am beyond thrilled, honored, excited to be joining @kellyclarkson @johnlegend @blakeshelton next season ~ season 21 of @nbcthevoice!”

John Legend, who also wrote, “So excited to welcome Ariana to our Voice family!!”