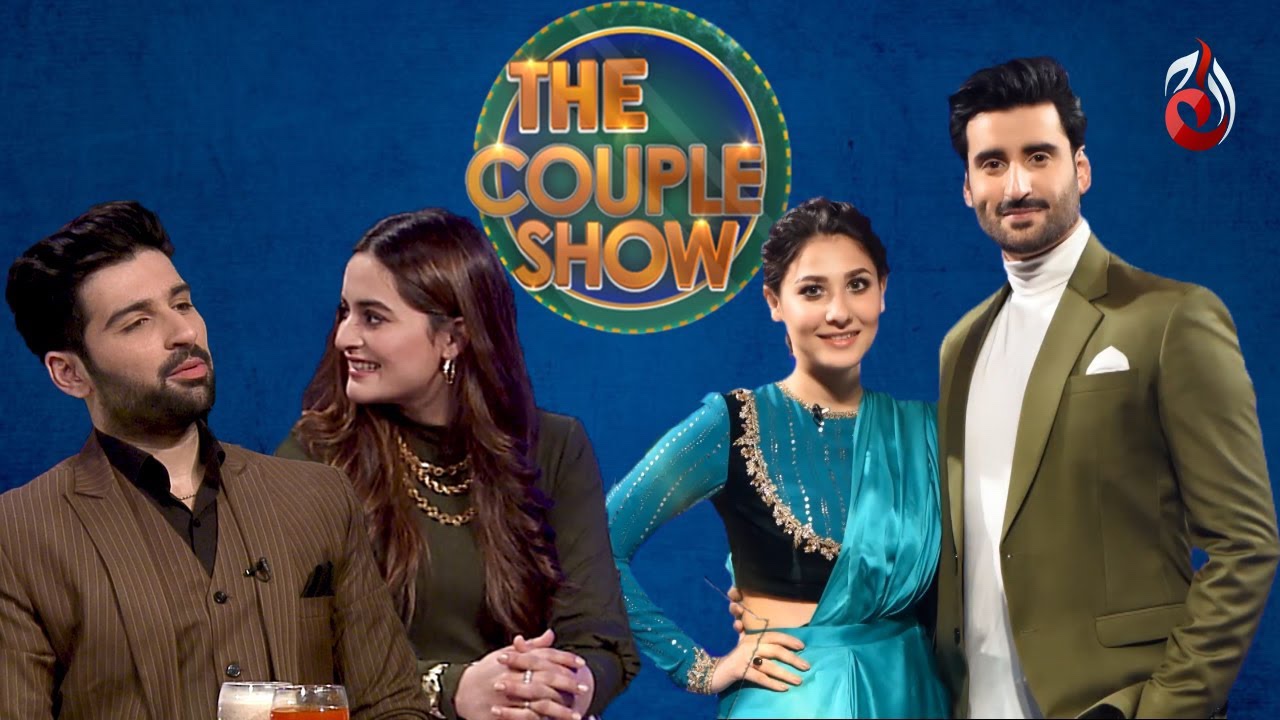 Pakistani TV Actress Aiman Khan received backlash on social media after she called Mawra Hocane ‘skinny’ and suggested her to put on some weight.

Aiman and Muneeb Butt was invited on The Couple Show hosted by real-life couple Hina Altaf and Aagha Ali. Where host ask some questions and one of the question was what Aiman Khan thinks about Mawra, Aiman said “I really like the photos she posts on Fridays, “My suggestion to her is that she should gain some weight as she’s too skinny.”

It didn’t go well and many people some there anger on social media and called aiman Khan a insensitive person.

It’s not the first time when Aiman Khan surrounded by controversy. Well what you have to say about this recent controversy on body shaming.