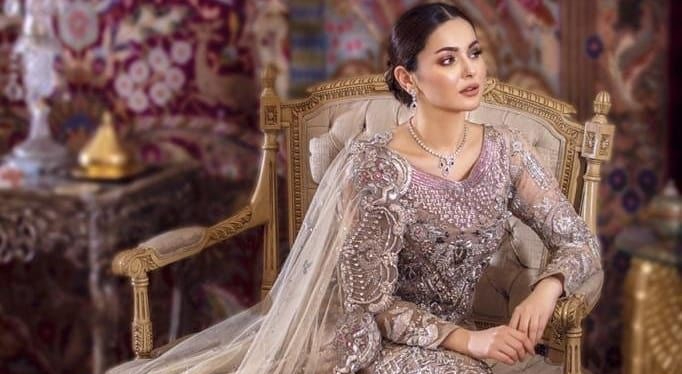 Pakistani actress Hania Amir was born on 12 February 1997 in Rawalpindi, Punjab. She is famous for her unique roles in Pakistani Television Industry.

Hania Amir was studying at the Foundation for Advancement of Science and Technology (FAST-NUCES). There, Hania Amir made few dubsmash video recordings and subsequently uploaded them on the internet. These video recordings got the appreciation and appraisal of the producer Imran Kazmi.

She recently received love and appreciation by audience for her role in drama serial Ishqiya opposite Feroz Khan.