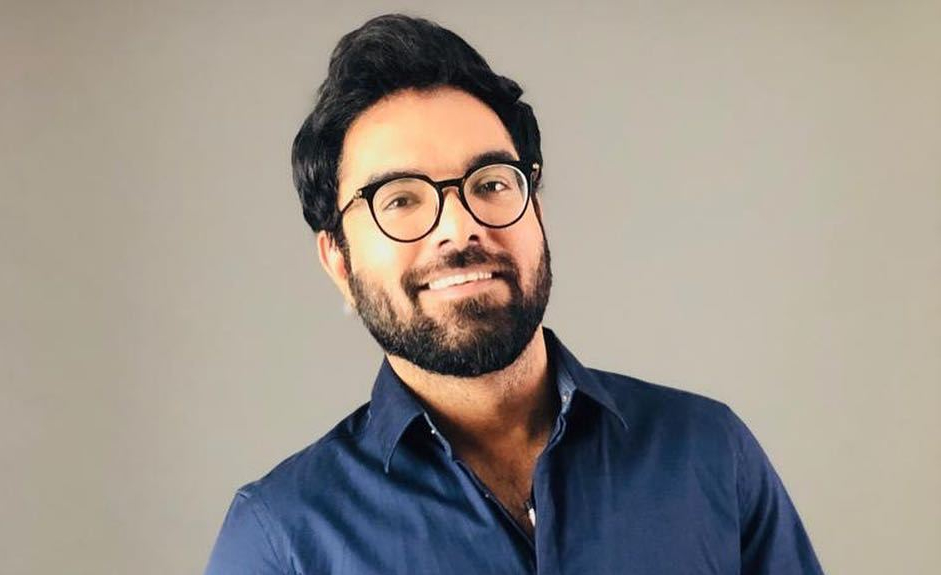 Pakistani Tv actor, writer and host Yasir Hussain is known for his controversial statements. He’s always in the limelight for all the wrong reasons. Nowadays Yasir exposes his verdict on broadcasting famous Turkish Tv show Eurtugal on PTV and asks his fellow workers and friends to boycott the Turkish content on Pakistani TV.

Where some Pakistani actors support his statement, however, some also disagree with his opinion and openly well come the international artist in Pakistani industry.

Yasir Hussain’s this statements also didn’t go well with Pakistani audience and they bash him for not to tell them what to watch, especially when Pakistani TV industry fails to create a good tv drama for there viewers.

Where is Yair Hussain when Indian content was destroying our culture and there actors doing ads and tv commercials for Pakistani brands.

What’s your take on this ongoing controversy, who you support in this matter. Comment and tell us.