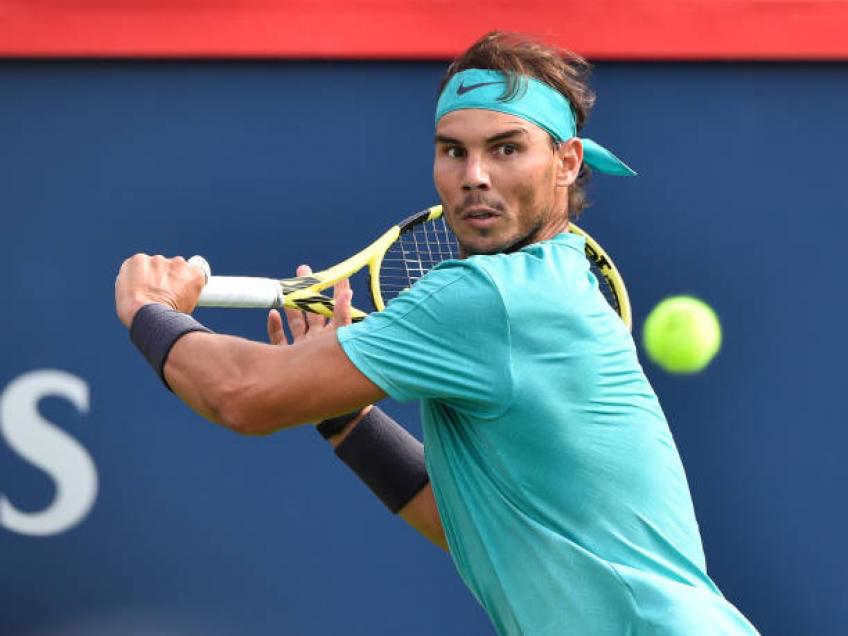 Alex Corretja spoke about Rafael Nadal’s win over Matteo Berrettini in the US Open semifinals and his upcoming championship clash against Daniil Medvedev. Corretja, talking to Championat, said: “Rafa played a good semifinal.

I think it would have been easier for him if he converted break points. But Berrettini stayed there, he had a good run. Rafa looks confident and he is the favorite in the final. Medvedev is tired, he showed courage and desire in trying to beat the best guys in the world and win major titles.

Those two athletes deserve to be in the final. They were better than their opponents on any aspect.” “This year Medvedev really improved a lot”, he admitted. “Last season he progressed and now in the second half he started in a great way and he keeps going.

His level is growing so I am not surprised that he competes with the best guys in the world. There is a good chance that he wins the title. He is dealing with nerves better and he plays the whole match without dropping his level.

It’s surprising. But you can achieve only by training and competing. Last year he won more little tournaments. He is getting closer to the top ranking. He is very close to the big three. There is nothing special in the American crowd.

There is always a good energy and environment. Spectators can react to many things, help players or criticize them. But they know tennis. In the United States they may react a bit more emotionally than they do in other countries, but nothing more.”