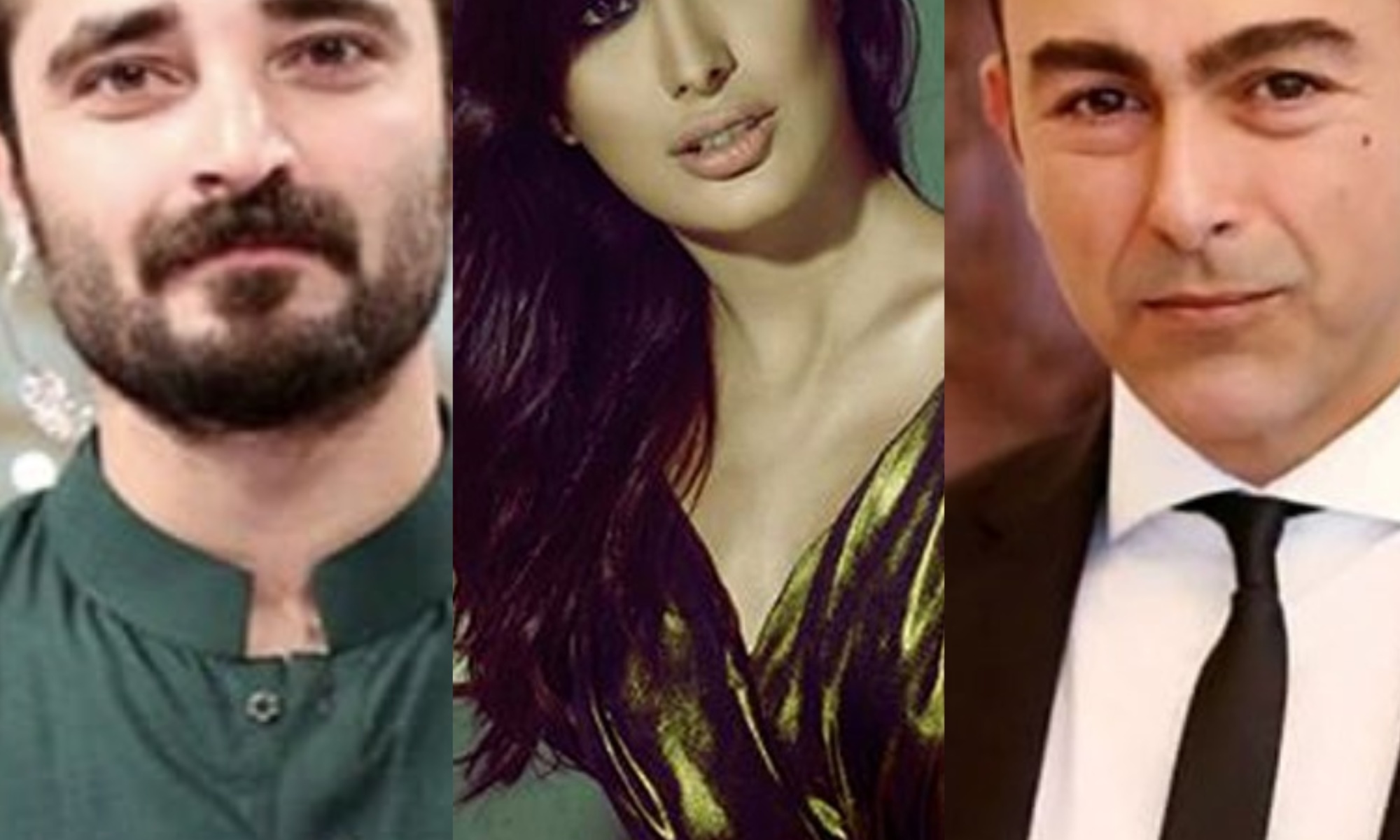 Hamza Ali Abbasi criticize some fellow actors who don’t want to get involved in this because they might lose their Indian fans or work opportunity in Bollywood.

Pakistani celebrity Hamza Ali Abbasi, Mehwish Hayat, and Shan Shahid has slammed India over the use of cluster bombs on citizens in Indian Occupied Kashmir.

Hamza Ali Abbasi calls the whole Pakistani Entertainment Ficality to stand up and raise the voice for Kashmir. Hamza Said in tweet:

“I appeal to all Pakistani artists, especially those with the most following on social media, ask yourselves with utmost sincerity that why do u not raise a voice for Kashmir? Is it because you genuinely think it won’t make a difference?” Or…. #KashmirUnderThreat

Hamza also criticize some fellow actors who don’t want to get involved in this because they might lose their Indian fans or work opportunity in Bollywood.

“Or you really believe that your not factually aware enough to make your mind or give any comment on this matter? Or is it because you don’t want to get involved in this because it will affect your Indian fan following or future work prospects? Please, hear me out as I mean this in goodwill and…“

READ MORE: The Prime Minister of Pakistan Imran Khan addresses the use of illegal cluster bombs by India

” If in your heart, you realize that there is zulm (injustice) on a mass scale in our very backyard and you should raise a voice (that’s the least we can do) but you still stay silent, then remember that this fan following will become your biggest trial & you will be answerable for this silence in front of ur Lord.“

Where in Pakistani industry everyone chose to ignore this issue. on the other hand, Mehwish Hayyat and Shan Shahid speak up and slammed India for their brutal behavior with Kashmiris.

Mehwish Hayyat Tweet and asked the international community to stand up and fight against the massacre in Kashmir.

“The use of cluster bombs in Kashmir is in clear violation of the Geneva Convention. There is no justification for it whatsoever. These are simple war crimes – the world has to wake up and put a stop to these atrocities” NOW!

Pakistani Super Star Shan Shahid is always known for his straight forward nature and he doesn’t hesitate to speak up against the wrong.

“Bathing in Gangas will not wash away, the blood of the martyrs of Kashmir. #kashmirbleeds .

It’s Absolutely bizarre to see no statement on such a sensitive issue from our big celebs, who did slam Sir Firdous Jamal for only sharing his opinion. I suppose we all need to think about where?? are values attend.